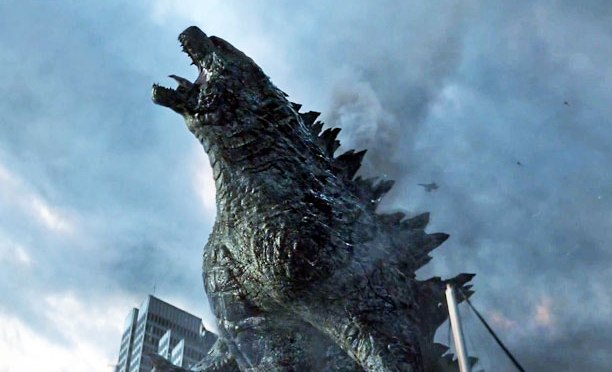 As well as reviewing Gareth Edwards’ modern take on the Godzilla series, the team also discuss some classic (and not-so-classic) films from the cult series, while Owen’s very own king of monsters (not his penis) attempts to destroy his house while we record.

Join us next week for our review of X-Men: Days of Future Past.

One thought on “The Failed Critics Podcast v Godzilla: Destroy All Critics!”