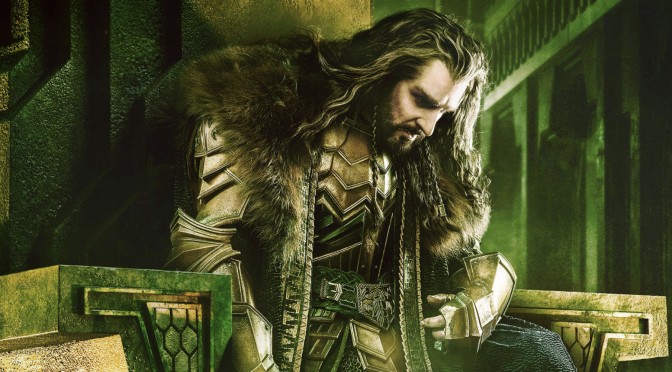 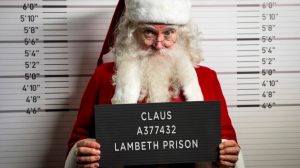 Welcome one and all to a very merry penultimate edition of the Failed Critics Podcast 2014! We took a couple of weeks off in a bid to resolve our audio issues, but have returned just in time for Christmas. Joining stalwarts Owen and Steve are our special guests Matt Lambourne and Callum Petch.

Foregoing any news this week, mainly in an effort to keep spirits high, we kick off the festivities with a twist on the regular quiz theme. The team run through which Christmas movies they’ve been watching on the run up to the big day and there’s even time to squeeze in a review of the most anticipated December blockbuster The Hobbit: The Battle of the Five Armies, Peter Jackson’s final journey into Middle Earth.

We’ve even brought you an early triple bill shaped present for such a joyous occasion as this. Steve, Owen, Matt and Calum pick their three favourite films featuring actors who have famously played Santa Claus on the big screen; Tim Allen (The Santa Clause), Richard Attenborough (Miracle on 34th Street), James Cosmo (The Chronicles of Narnia) and Tom Hanks (The Polar Express) respectively.

Join us next week for the end of year special as we reveal the winners (and losers) of the Failed Critics Awards 2014!

5 thoughts on “Failed Critics Podcast: The Battle of the Four Critics”