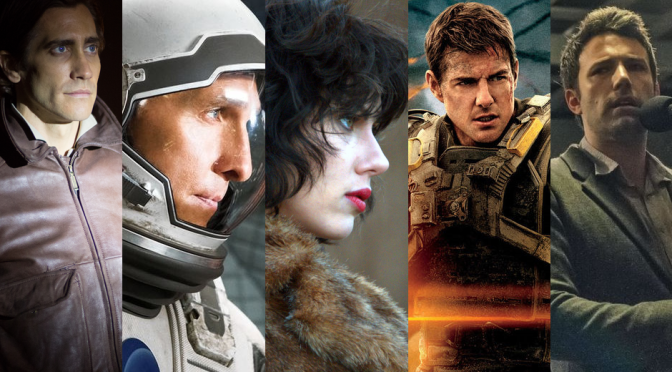 Like our beloved founder and his gut/disdain for the films of Seth MacFarlane, we’re sure that you can’t contain your excitement for the 2014 Failed Critics Awards any longer! It’s that most magical time if year again, where four people who’ve seen some films this year are shunned by their family, set up in a dark corner of the house with their laptop and some booze, and talk you through the good, the bad, and the ugly in cinema from the last twelve months.

Steve and Owen are joined by Matt Lambourne and prodigal son James Diamond as they attempt to better last week’s quiz (not hard), discuss the year’s films in a calm and rational manner (considerably harder), and try and make it sound like it was at least recorded on the same continent (hmmmmm…).

We all want to thank each and every one of you for listening over the last twelve months. God knows why you still do, but we love you for it. Have a great Christmas and a brilliant New Year! We’ll be back in the first week of January with a slightly different format and our review of Birdman.