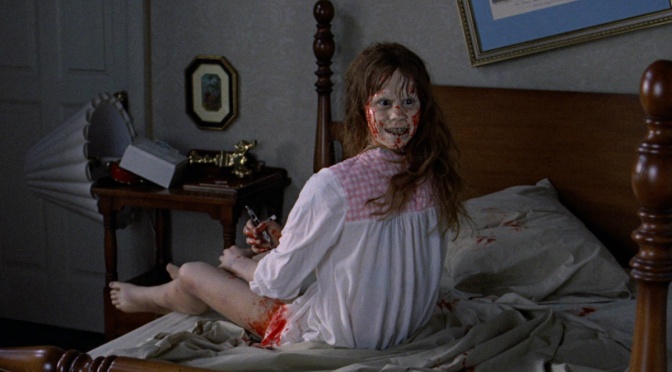 Murdered in his sleep, chopped up into tiny pieces and stuffed down the back of Paul Field’s sofa. That’s what we presume is the reason behind the Underground Nights co-host taking over duties from the absent Steve Norman this week as he joins Owen Hughes and Andrew Brooker for this week’s triple bill podcast.

Each of the trio picks three films that have frightened them – not necessarily the scariest films they can think of, but rather, those that have at some point in their lives scared them beyond their senses. The theme for this triple bill was chosen with FrightFest in mind, which kicks off on Thursday this week and has a mini-preview of a couple of films that the team are keeping an eye out for.

There’s also room in the whopping 2 hour run-time for the Failed Critics to chat about more controversy over Sausage Party after last week’s damning indictment of the way that film’s producers have been treating the animators. This time, it’s the Swedish age-rating system that feels the full force of the podcast. Take that, Sweden!

New releases this week includes the return of Ricky Gervais’s comedy character David Brent in feature film Life on the Road hitting cinemas this past Friday. Brooker also shines a light on the latest horror-by-numbers, Lights Out.