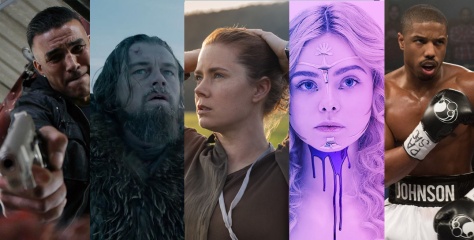 Welcome to the first part of this year’s Failed Critics Awards!

Rather than force you to sit through a two-hour podcast only days after our three-hour compilation “best of” episode came out, we’ve split this year’s awards in half.

In part one, hosts Steve Norman and Owen Hughes are joined by Andrew Brooker and Callum Petch to scowl, whoop and whine about the winners in:

As well, of course, as our end of year quiz!

We’ll be back tomorrow (new year’s eve!) with the winners in our best male / female performances, worst films of the year and the big one: Our top 10 movies of 2016 – as voted for by you, our listeners and readers.