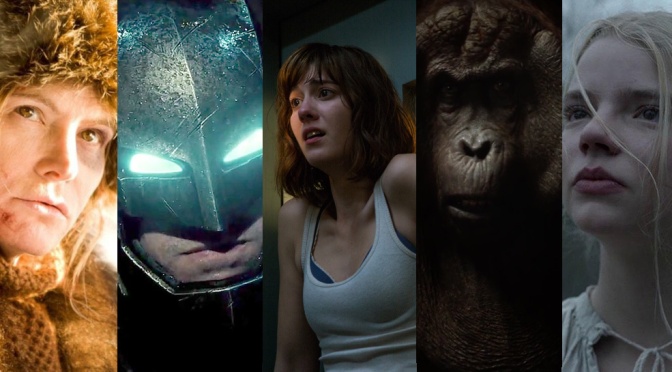 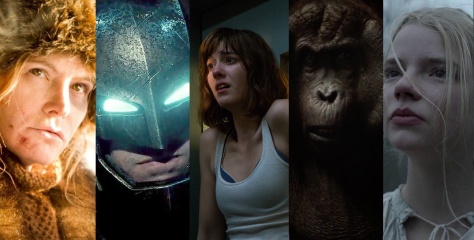 Fanfare, please! It’s the final part of our Failed Critics Awards 2016 podcast. We’ve got the full list of all the films to make it onto our top 10 of the year, as voted for by you folks.

Also in part 2, Steve Norman, Owen Hughes, Andrew Brooker and Callum Petch reveal which have been the best performances of 2016 from both male and female actors. Spoiler: Mob Handed star, Yvette Rowland, didn’t make the shortlist – but did Mob Handed make it onto our worst 3 films of the year? Or even our top 10? You’ll just have to listen to find out.

If you missed the podcast yesterday, you can go back and listen to part 1 to find out what our best documentaries, British films, “foreign muck” and soundtracks are.

We’ll be back in the New Year, but until then, we’d just like to express our enormous gratitude to everybody who took the time to vote in this year’s Failed Critics Awards. We’re always surprised at just how many of you there are who are willing to give us any amount of your time, either to listen to the podcast, read our reviews or submit votes. Thanks and here’s hoping you’ll stick with us in 2017!