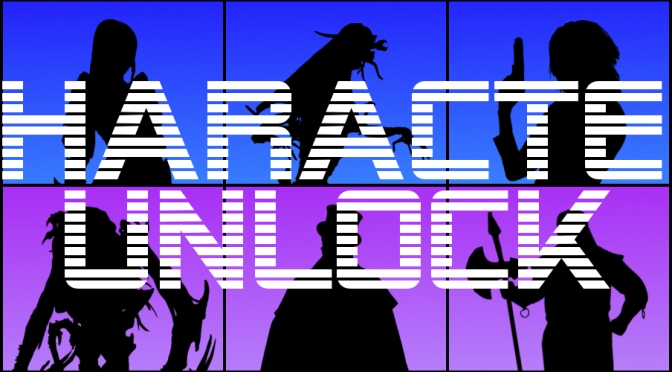 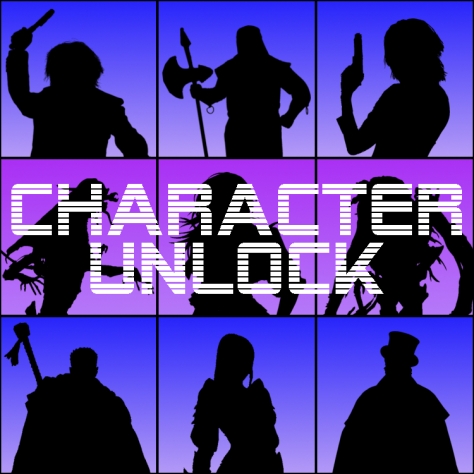 It’s finally here. The big day has come and gone, and Nintendo’s latest home console has arrived. Hosts John Miller and Andrew Brooker have done everything in their power to avoid it.

The latest guest on the most shambolic of video game podcasts is Brooker’s long-time Killzone buddy, Jack. A life long Nintendo fan and buyer of all things new and Ninty, Jack is the perfect guy to drag away from the Mario maker’s latest hybrid console. He chats about the good and bad of the machine to try to convince a pair of old cynics why they should be buying the latest and greatest console that Nintendo have to offer. Whether or not he’s successful, you’ll just have to give it a listen.

Before that though, in the absence of anything big and juicy in the news department, the trio dig into what they’ve been playing with mentions of Ubisoft’s ridiculous open world parachute game Steep, further gushing over Sony’s Horizon: Zero Dawn and a lot of chat about the latest Zelda entry. Brooker even managed to keep the Mass Effect talk to a minimum.

Talking of Mass Effect, join us in a couple of weeks where John and a couple more hardcore fans come together to pick apart the Bioware franchise before giving us a rundown of the latest instalment.