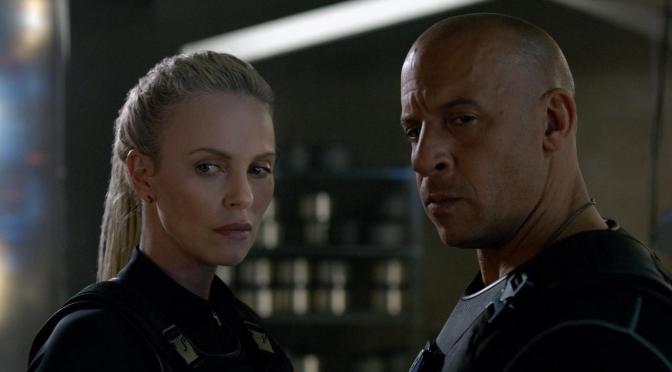 Welcome to the Failed Critics Podcast as we review The Fate of the Furious, the eighth entry in the Fast & Furious series.

It’s an emotional rollercoaster this week. Tears have been shed about the noticeably absent (and some would even say crucial) member of the team, whose mere presence is what has made the previous entries so entertaining, so absorbing, and so full of heart and character. Alas, even without Owen around, Steve Norman, Callum Petch and James Diamond soldier on regardless.

The 259th episode of the Failed Critics Podcast begins with a brief summary of another movie franchise to reach its eighth canon entry with the brand new Star Wars: The Last Jedi trailer. Somewhat coincidentally, combined with the DVD release of the stand-alone Rogue One, What We’ve Been Watching sees Steve round up every movie in Disney’s lucrative space adventure series so far having watched all of them back-to-back on Good Friday – as anybody who followed @FailedCritics or #FCStarWars on Twitter will already know. Elsewhere in WWBW, James reviews The People V OJ Simpson, the critically acclaimed series currently on Netflix; whilst Callum tentatively dips his toe in the new MST3k episodes, also added to Netflix.

We’ll be back to normal next week as we celebrate our fifth birthday.