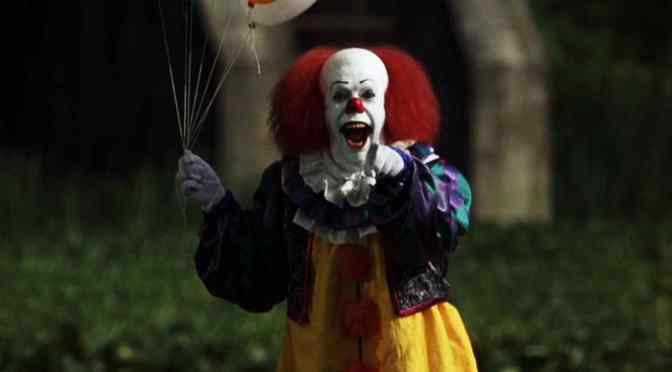 Look at me, listeners! I love you! It’s all for you, Damian— I mean, whatever your name might be! Happy birthday to us.

Yes, backs are slapped and circled are jerks as we celebrate reaching the fifth year of the Failed Critics Podcast. Hip, hip…

Beginning life as a one-man blog back in 2011, before spanning into an entertainment movie podcast on 25 April the following year, we’ve somehow survived over 260 episodes, three spin-off podcasts and a number of different movies that was too large for me to even attempt contemplating calculating. Five years old. Crikey.

The ever-present Steve Norman hosts a special birthday-themed triple bill episode, with Owen Hughes and Andrew Brooker on board to share their three favourite movie scenes featuring birthday parties. It was a tougher task than initially thought.

Elsewhere on the podcast, there’s the usual news round-up, this week featuring a chat about Guardians of the Galaxy Vol. 3‘s announcement before James Gunn’s second movie in the MCU has even been released. We also take a look at why Shane Black’s The Predator may have been pushed back six months in the release schedule; and touch upon the fact that Hollywood is finally paying attention to us, as James and Callum’s demands last week for a Statham/Rock spin-off from the Fast and Furious franchise might just have been green-lit.

On top of the birthday-themed quiz, there’s also a bit of room left at the party for reviews of Greg McLean’s psychological concept movie The Belko Experiment, sleep paralysis horrors from “the team that brought you Final Destination” in Dead Awake, and M. Night Shyamalan’s split-personality thriller, Split.

We’ll be back next week, hooked on a feeling. Ooga-chaka, ooga-chaka…