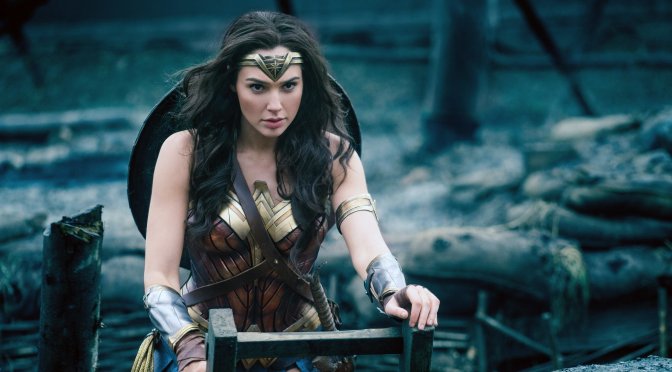 We’ve got what you want, what you need AND what you deserve on this week’s Failed Critics triple bill special episode with not one, not two, but a whole bunch of Wonder Women – and we’re not just referring to Maaya Brooker!

Maaya joins hosts Steve Norman and Owen Hughes for a Wonder Woman inspired triple bill as they each pick three films directed and/or written by women, leading to quite an eclectic mix of movies up for discussion in our main feature.

But before that, the team also review the latest entry into the DC Extended Universe released this past weekend, directed by Patty Jenkins and starring Gal Gadot as the Amazonian warrior princess, Diana.

We also have a newly formatted quiz to open proceedings before a brief mention of Peter Sallis and his part in Wallace and Gromit, following his death at the age of 96 earlier this week.

We’ll be back again next week for a review of The Mummy – but in the meantime, keep an eye out for our sister gaming podcast, Character Unlock, who will be releasing an E3 preview episode prior to the big event next week. If that wasn’t spoiling you enough, then prepare to get really excited as Field & Mullinger’s Underground Nights is also back soon as Paul and James run through Brit-flicks for your aural pleasure!