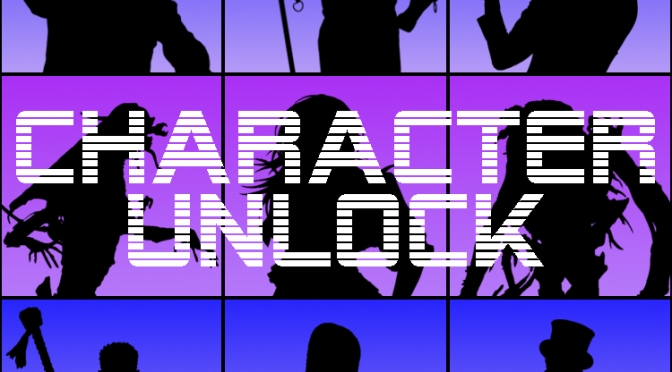 It’s almost here! E3, the Electronic Entertainment Expo, the start of the next 12 months of marketing is finally upon us for 2017.

Hosts John Miller and Andrew Brooker will be spending a couple of hours talking all things E3, just like every other video game podcast, website, foghorn, whatever, right now. They cover everything in this preview episode, including what they would like to see at each show, the rituals they might or might not do every year for E3 and even throwing a few far out ideas that could (but absolutely won’t ever) happen.

Join the lads as they flip through each of the big companies Press conferences and try to figure out if it really is worth staying up until silly o’clock in the morning to watch a whole load of adverts.

Trying something a little bit different for the next few days: As the biggest event in gaming’s calendar rolls through, the guys will be following the events in as close to real time as they can possible handle. Keep an eye on our social media (@CharacterUnlock on Twitter, Facebook and Instagram) as the boys will be running live commentary on the shows as they happen. Prepare for snark a-plenty and an awful lot of tired gibberish. Keep those eyes peeled on the podcast feed too as our hosts will be throwing up quick episodes after each show giving their gut reactions to everything they’ve just seen.

You can of course come and join us on our social media pages to keep up with everything the guys have to say over the next few days and get involved in the conversation.