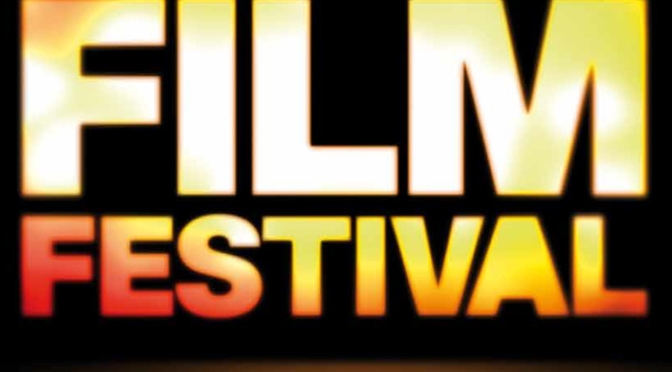 If there’s one thing we love more than spending a couple of hours in a darkened cinema, it’s spending days in a cinema watching loads of films with barely a break to pop to the concession stand to buy a comically over-sized box of popcorn.

36th Cambridge Film Festival 2016 – 20-27 October 2016
The UK’s longest running film festival came back for another year – and so too did we, with Owen, Liam and Andy recording a special podcast that rounds up a few of the independent world cinema that the festival is known for.

FrightFest 2016 – 25-29 August 2016
Chief writer Andrew Brooker took himself off to London to see how the horror channel got on hosting the largest genre film festival in the UK. There were a few hidden gems uncovered as he documented his experience at the festival with a series of diary entries.

35th Cambridge Film Festival 2015 – 3-13 September 2015
With 155 films shown across 11 days, the third longest running UK film festival opened its doors to Failed Critics. From European dramas that made their debut in Un Certain Regard at Cannes, to exciting UK and world premieres, there was plenty to take in.

FrightFest 2015 – 27-31 August 2015
Mike Shawcross was back to take in the UK’s biggest horror film festival with a preview piece published shortly before the festival began to a thorough round-up on the Failed Critics Podcast.

Celluloid Screams 2014 – 24-26 October 2014
Celluloid Screams: Sheffield Horror Film Festival returns to the Showroom Cinema, Sheffield this October for three days of the best in classic and contemporary horror cinema. Mike Shawcross will be there to capture it all!

BFI London Film Festival 2014 – 8-19 October 2014
Failed Critics covered as much of the 58th London Film Festival as was humanly possible for us to do. From a preview piece written by our very own Londoner, Carole Petts, to diary entry roundups of what had been seen, and even a podcast review.

FrightFest 2014 – 21-25 August 2014
Horror fanatic Mike Shawcross takes in all things FrightFest from previews to reviews and even interviews with Scream Queen Jessica Cameron and actor Ryan Kiser. Whether it was the latest from Robert Rodriguez, or a new Scandinavian Nazi-zombie movie, if it was shown at FrightFest then it was covered it here in one form or another.

Glasgow Film Festival 2014 – 20 February – 2 March 2014
Returning to the GFF and to our Glasgow residency, the brilliant Brewdog Glasgow. Even bigger than in 2013, the festival gave the team a chance to see the likes of The Double, Calvary and Zero Theorem. As well as that, we were joined by our special guests, the comedy troupe Pappy’s.

Glasgow Film Festival 2013 – 14-24 February 2013
The ninth edition of one of the most eclectic and innovative film festivals in the UK. Boasting over 360 events in a variety of venues across the city, and the UK premieres of Stoker, Cloud Atlas, and Joss Whedon’s Much Ado About Nothing. We would like to thank Brewdog Glasgow for sponsoring our festival coverage.