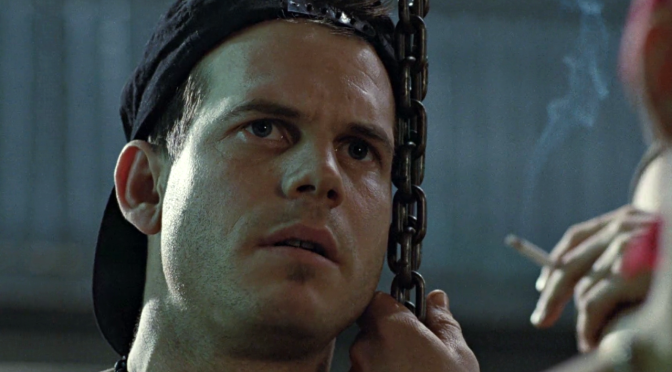 …although it’s not quite “game over” yet for Andrew Brooker who continues his challenge to watch 365 films in 365 days.

END_OF_DOCUMENT_TOKEN_TO_BE_REPLACED 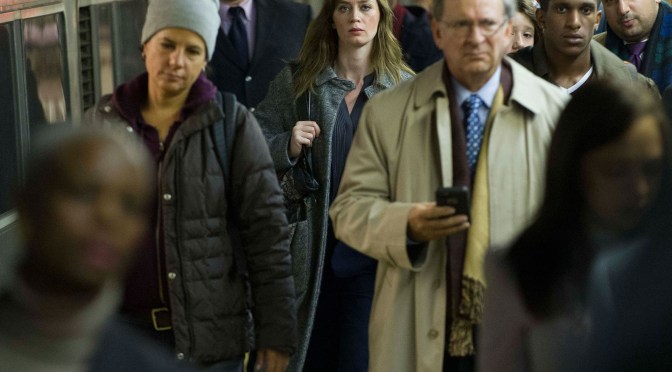 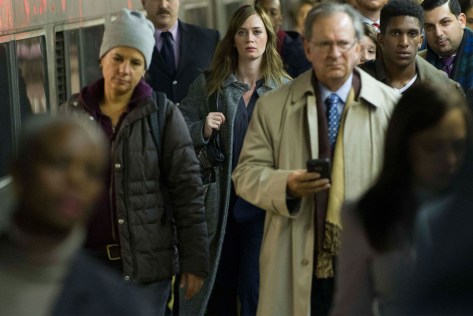 Every week Owen Hughes rides the Failed Critics steam train from host Steve Norman’s caravan park in Swanage all the way to guest Andrew Brooker’s residence in Milton Keynes, stopping at the exact same point along the way to peer through the windows of the FC HQ in Oxford.

Unfortunately there are no affairs or murders for him to observe and fantasise about, only a depressed version of himself wondering why the bloody hell he sits through these uninspiring movies that 2016 keeps on churning out. Specifically the latest to cross the team’s path, The Girl on the Train, starring Emily Blunt.

We also have the buffet cart stocked with the latest trailers from the New York Comic Convention. It’s got all of your favourites only slightly overpriced, including Power Rangers, John Wick 2, Iron Fist, and the new Resident Evil and War of the Planet of the Apes teasers.

In What We’ve Been Watching, Brooker leaves the quiet carriage to shout about the Ghostbusters extended edition, while Steve shimmies out of the bog after feeling less than Supersonic to review the new Oasis documentary, as well as revisiting The Martian for the first time since its cinema release.

Join us again next week for a triple bill of film franchises that should’ve ended before reaching a trilogy.