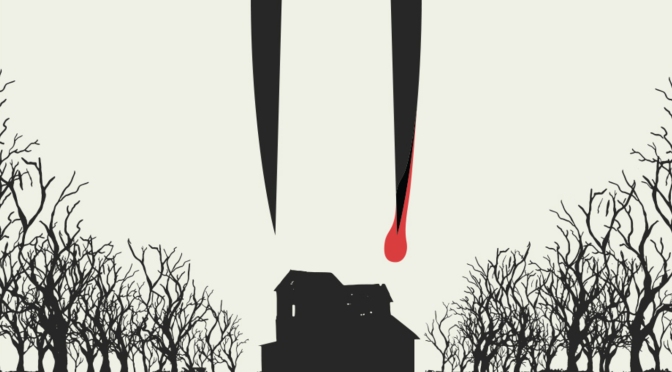 Despite reports of different creative visions for this episode of the Failed Critics Podcast, hosts Steve Norman and Owen Hughes haven’t left the project, but have brought on board Underground Nights co-host Paul Field to delve into some film news and reviews.

END_OF_DOCUMENT_TOKEN_TO_BE_REPLACED

A year ago today I started a blog called The Failed Critic. It was the latest in a long line of attempted blogs and aborted hobbies that I tried to define my personality with. I planned to watch every film on the IMDB Top 250 list (including the ones I had seen) and record the whole experience for posterity.

Since starting the blog I have managed to add only about 30 films to my ‘watched’ list. But the year I’ve had has been one of the most fun and exciting I can remember.

The blog started off very slowly, with a few friends reading the odd post if I badgered them enough. That is until I ‘met’ Steve, Gerry, and shortly after that Owen. That’s when the Failed Critics podcast was born.

We’ve since recorded over 40 episodes of “the slightly shambolic weekly film review podcast”, and one of those episodes has been described as “pretty good”. It even attracted the attention of Carol Morley (director of the brilliant Dreams of a Life). The podcast has been through a number of reboots and guises, but it’s currently better than I ever hoped when we first sat down on Skype and shyly said hello to each other. Despite having never met them, I’d describe each of the team as a friend – and without them I’m pretty sure I would have given up on Failed Critics like I have every other blog.

I’ve been to the cinema 68 times in the last year, which is a lot more than I managed in the entire decade previously. I’ve attended the first ever Sundance London as a patron, the first ever Bowiefest as a ‘blogger’, and the première of Prometheus as a competition winner (although I ended that evening as personal friend of Jason Flemyng and Benedict Wong). In a year I’ve managed to get Charlie Higson to record an introduction for our podcast, completed a short-film script of my own, and gone from the cine-illiterate idiot who wrote that shockingly bad first post to someone a Guardian critic described on Twitter as a film snob.

One of the greatest pleasures I’ve had has been reading some fantastic writings from people who just wanted to get involved. It’s been a genuine honour to be able to publish the work of these great writers. In the next twelve months I hope that even more brilliant writers will want to get involved with what I’ve been lovingly building here. We’re not professionals, and pretty much everything we’ve reviewed has been paid for with our own hard-earned pocket money. We’re just fans of films – and I hope that comes across.

It’s been an amazing year, and we’re only just getting started. I can’t wait to see what 2013 holds for me, and for the Failed Critics readers.