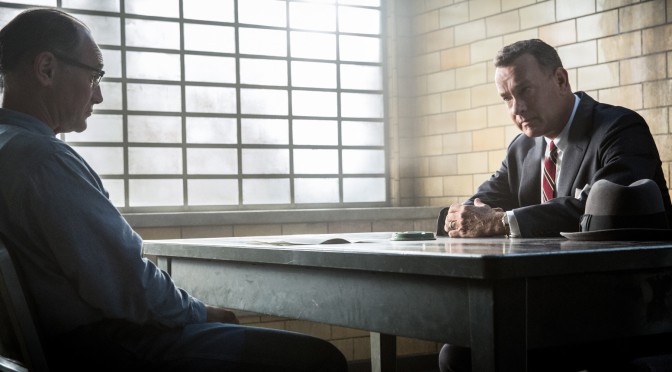 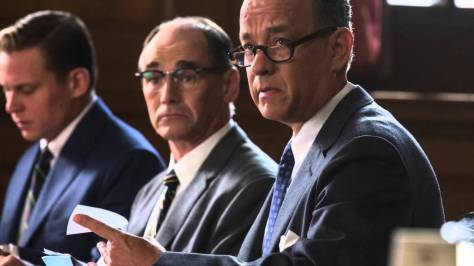 We’re back to our normal routine today with Steve Norman and Owen Hughes joined by Callum Petch. There’s not a single professional comedian amongst them after the first episode of Paul Field and James Mullinger’s Underground Nights popped up in your podcast subscription software of choice this past weekend.

And what a bumper crop of new release reviews we have in store for you! Four new movies that have hit your cinema screens recently, including: The new Pixar dramedy, The Good Dinosaur; Black Mass, a crime biopic starring Johnny Depp; a film that Callum describes as “perfect” in Carol; and cold war drama Bridge of Spies, the latest Spielberg and Hanks collaboration.

All of this plus a look at the new Captain America: Civil War and Batman vs Superman: Dawn of Justice trailers and a bunch of other stuff that we’ve seen this past week. Callum boldly goes where millions of others have gone before and inducts himself into the Star Trek universe via the original motion picture. Meanwhile, Steve talks us through a post apocalyptic horror like so many more before it with Hidden and rounds up this season of The Walking Dead. There’s also still time for Owen to talk about a film that very few have seen before after attending the test screening of The Comedians Guide to Survival, a movie starring James Buckley (Jay from The Inbetweeners) about the life of James Mullinger (yes, that guy from Underground Nights).