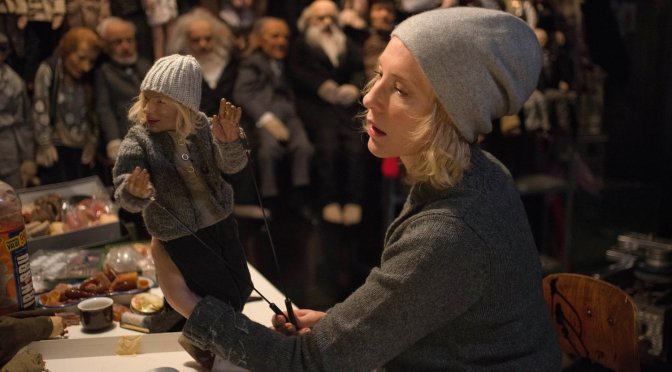 If I lived in London, and were capable of working in a cinema without having an existential crisis or eventually hating movies, I would want to work at the Picturehouse Central.  I was first introduced to it this time last year, and immediately went on about just how taken I was by the venue in that day’s article, but it bears repeating, since I fell in love all over again yesterday when I turned up for the day’s screenings.  Multiplexes are all largely-samey corporatized efficiency-machines, designed to put the film in front of your eyes in as impersonal and cost-effective way as is humanly-possible, whilst the (very) few independent-ish cinemas in my nearby (50-mile radius) area try their best to replicate that multiplex feel because they don’t have the budget available to do anything else.