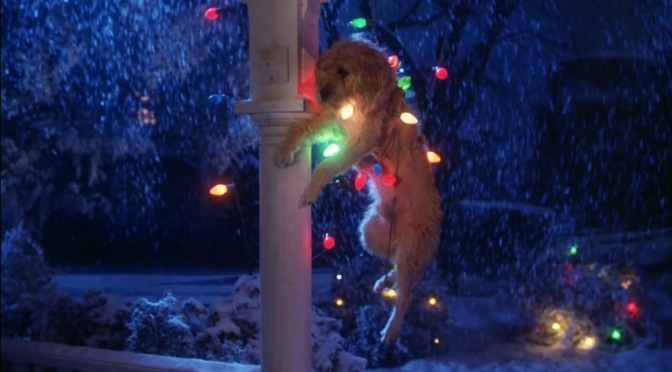 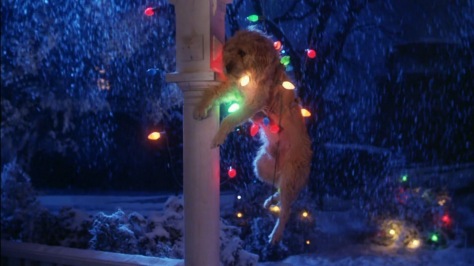 Don’t worry. He just got a bit over-excited on last week’s Star Wars podcast. But before Steve worked himself up into that state, you can listen to his usual mildly-subdued-self as he hosted our Christmas special podcast, recorded the week before he exploded in a fit of fan-geekery over The Force Awakens.

Joining him in our festive celebrations during this most unholy Winterval and non-religion-specific season are Owen Hughes, Andrew Brooker and Brian Plank. As is tradition, we start off with a Christmassy quiz – quite possibly the worst quiz we’ve had on the podcast all year. Possibly ever. But moods are soon lifted as the team run through which Christmas movies they’ve been watching over the holiday period.

In lieu of any main releases to talk about, we have a special triple bill where each member of the crew pick their films of Christmas past (favourite first watch of a non-2015 film during this year), Christmas present (favourite 2015 release) and Christmas future (which movie they’re most looking forward to in 2016). It really isn’t as confusing as I’ve made it sound.

There’s still one more podcast to go this year – our Failed Critics Awards end of year wrap up (deadline for votes is 27th Dec) – so you can join us again later this month. Until then, Merry Christmas from all of us here at Failed Critics!