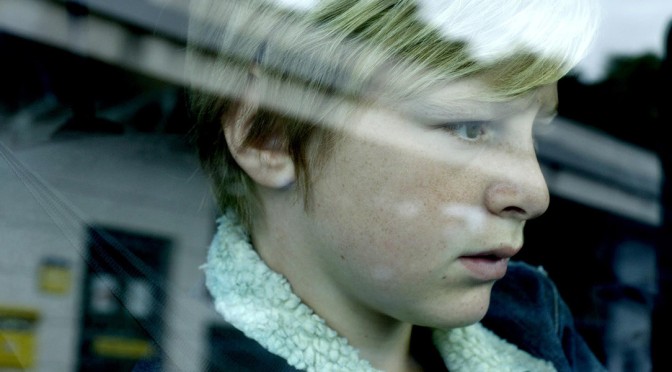 I have clinical anxiety, crippling amounts of it. When most people or works of art think of people with anxiety, it’s typically in the sense of the awkward guy at the party who can’t talk to girls, or other people but mostly specifically girls, without stammering incessantly and maybe vomiting up some ridiculous and invasive fact out of panic. And whilst I do have major problems starting conversations with people I don’t know, my anxiety – for clinical anxiety is paradoxically a universal yet hyper-personal mental illness, much like depression, so it’s not the same for everyone – goes further than that, manifesting in almost every decision I make, however big or small. Coming to the Festival last year was a major source of anxiety for me. Like, sure, it went fine and I relaxed (as much as I can relax anyway) and had a great time, but in the lead up to it I was panicking over every single thing. Was I doing this thing right, would they accept my application, do I deserve to be here at all being such an unknowledgeable fraud as I am, and so on?